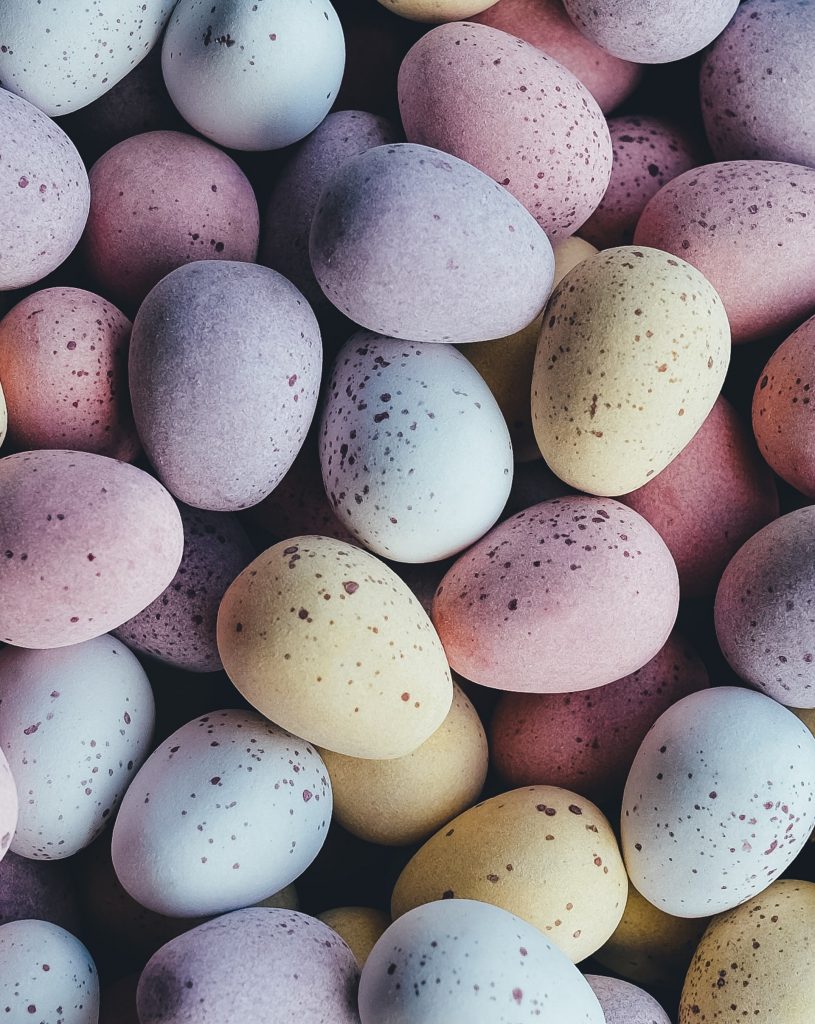 The Federal Reserve reiterated a conditional pledge not to raise interest rates for years to come and forecast the U.S. economy would expand by 6.5% in 2021, the fastest since 1984, after Washington approved the $1.9 trillion American Rescue Plan. Under the plan, Americans received $1400 cheques, which helped to buoy optimism for the retail sector, despite a 3% drop-off in retail sales in February.

A combination of fears about rising inflation, and the Fed’s assurance that rates would not be raised, caused a sell-off in US Treasuries, which drove the 10-year Treasury yield up to 1.75%. This caused jitters among equity investors, reminiscent of Q1 2018, when a rise in the 10-year Treasury yield above 3% triggered a 10% correction in US and global equities. This exacerbated the volatility in the equity market, as investors rotated out of the high growth areas, such as technology, and into more cyclical sectors, such as financials.

Many areas of the EU reported a third wave of Covid-19, as countries substantially failed to roll-out vaccines to the population. EU nations reported difficulties in obtaining sufficient vaccine, as well as a shortage of the necessary equipment, such as needles and various other logistical problems. The prospect of growing case numbers and further lockdowns did not, however, hamper the performance of the equity market, which focused on positive economic data (Manufacturing PMI numbers), and turned in strong positive returns for the month.

Emerging markets suffered during March, as the pronouncements from the Federal Reserve seemed to set the scene for a period of dollar strength. The dollar Index reached its November 2020 high, gaining against other major currencies. Emerging markets, which have large amounts of US dollar debt, performed strongly last year, when the US currency was weakening, but showed a marked loss in March as the dollar rebounded strongly. No one region was especially weak, and there were positive performances from a number of individual markets, but the overall return was negative.